Hayder Asad Hameed is a Legal trainee at Al-Nesoor Law Firm, who has been selected to be a delegate at the largest Model United Nations conference in Iraq by Soran University which is a simulation of the UN known to students globally….
What is Model United Nation?
According to a statement by BAN KI-MOON, FORMER UNITED NATIONS SECRETARY GENERAL stated "You are here to step into the shoes of UN ambassadors — to draft resolutions, to plot strategy, to negotiate with your allies as well as your adversaries. Your goal may be to resolve a conflict, to cope with a natural disaster or to bring nations together on an issue like climate change. You may be playing a role, but you are also preparing for life. You are acting as global citizens." –

Al Nesoor Law firm is a great believer of youth diplomacy which is about uniting education and diplomacy to take initiative during their legal career bringing back to the firm the valuable experience from such activities.
Mr Asad has taken the time and effort to explain the conference to his fellow colleagues stating “The delegates come together to discuss global issues. Where the delegate’s responsibility to defend their country’s interests. The conference itself is very authentic: the discussions happen in accordance with UN rules and procedures, and the delegates have to reflect the real countries’ positions: a country like France is expected to support gender equality in the workforce while Saudi Arabia will probably not agree to it.”

Mr Asad has further told the Firm of the sort of activity that took place during his participation about the pre-conference “A delegate becomes the authority figure on his country’s politics, discusses issues with other delegates, and negotiates the actions the UN needs to take. The work is usually done within the themed committees of the general assembly, each dealing with its own set of topics. The process, while straightforward, is also incredibly nuanced: who is going to support his plan of action? How does he prevent other countries from tanking your resolution? Can he give other delegates what they want without undermining his own agenda? How to make it all work in just three days? a delegate is responsible for finding balance between these and other factors while following the parliamentary procedure of the United Nations. The UN rules and procedures are used as rules of the game for the conference and regulate when a delegate can speak, in what order, and how to define his committee’s order of business. Complex at first, it is easily learned and internalized by the attendees – something even the actual UN delegates cannot always do.”

Furat Kuba Manging Director and Senior partner has expressed “By sending our new staff to certain activities and events such as the “Soran University Model United Nation”, we are building knowledge, skills and relationships needed to build a better Iraqi future”
Al Nesoor Law firm believes that this program is a door of opportunities for Iraqi youngster to develop them, while preparing them to play a coherent and collaborative role on the global stage of diplomacy and international relations. 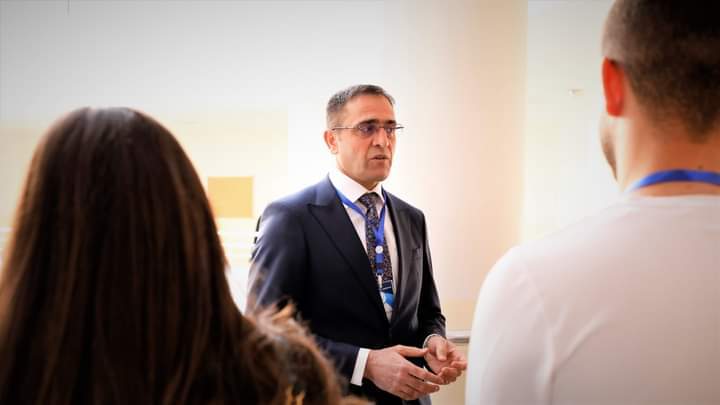 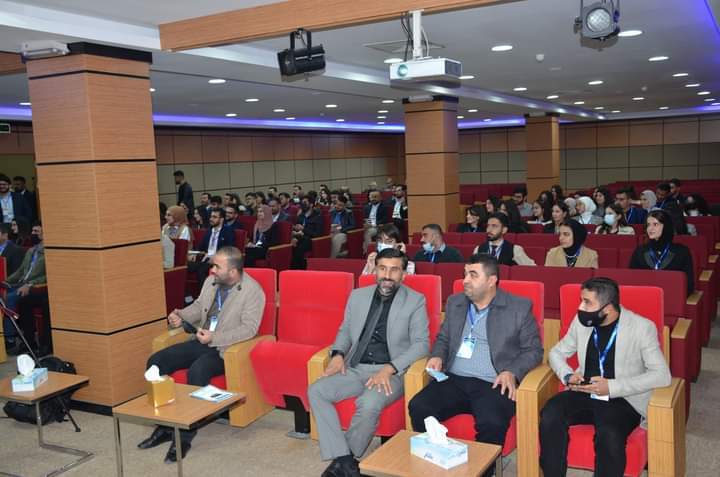 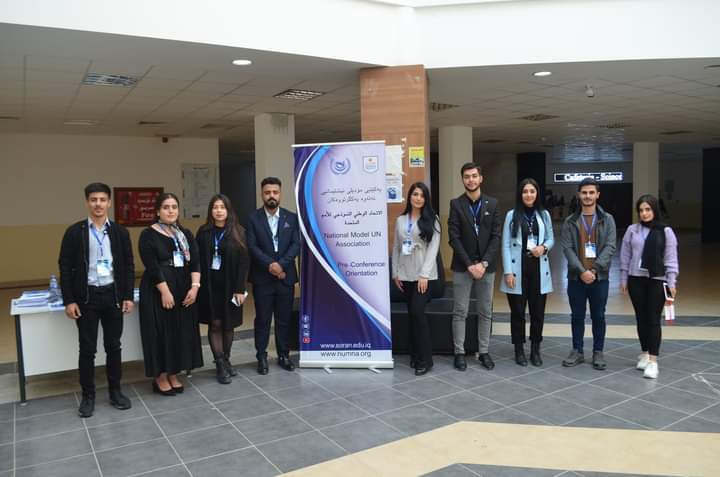 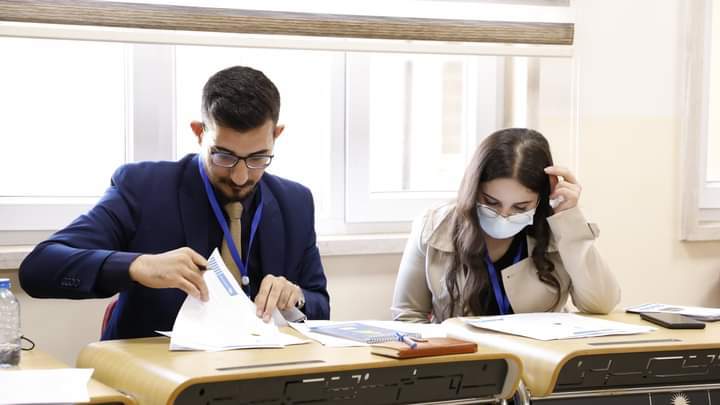